At the beginning of May it was announced here that the decision had been taken to set up a new political party and that further information would be made available six weeks later. Naturally, rather more than that length of time has subsequently elapsed, so apologies are in order on our part for the delay in writing. However, although a little behind schedule the registration process is now underway and an associated supporting account being set up. Pending approval by the Electoral Commission it is therefore our intention to formally launch in September.

In a recent article by Andrew Brons, he reiterated his belief that a new party would be doomed to near certain failure, and also revealed that the Brent Group is planning to launch a party of its own in the near future. As stated previously and as indicated by the decision of the Brent Group not to become involved in our initiative, our party will be something new and distinct with a different emphasis to that which has gone before. Clearly, something significant within our proposals was fundamentally incompatible with the core beliefs of the Brent Group, but what they may be has not been openly stated. We are therefore driven to conclude that this divide must be expressive of two broad tendencies within the nationalist movement: one, embodied within our position, which stands for a new start and thoroughgoing modernisation of nationalism with a democratic, participatory and personal libertarian emphasis, and another, which sees itself as a ‘successor’ to Griffin’s BNP and perceives little wrong with that party other than its existing leadership and constitution.

That the split above should have occurred and found expression in the coming formation of two parties strikes us as healthy rather than as a cause for lamentation. It is our intent to connect with the electorate through being in tune with their concerns rather than stopping up our ears, closing our eyes and pretending that contemporary realities do not exist, wishing that they would vanish or fall into line with a vision of what should be rather than what is. Either nationalism adapts, or it dies. We opt for adaptation, and encourage those who share our vision to join us. For those who do not, there are plenty of other options.

UKIP emerged out of nothing in just a few years to take a considerable number of seats in the EU elections, thereby demonstrating that it is possible for a new party to make a breakthrough. However, it never managed to progress beyond this limited electoral arena because of its fixation upon a single issue. It had no “parent” party, although it attracted many members and supporters who were disaffected Tories. Our new party, like UKIP, will have no “parent”, although it will attract many members and supporters who are disaffected with the BNP.

If, as Brons asserts, “all breakaway parties fail if they break away when the parent party is still in existence”, this would suggest that what the Brent Group is due to launch will fail, for it sees and portrays itself as the true “breakaway” from the “parent party” named the BNP. We see it as that too. Our party has no parent, other than necessity. We look forward to September with a grounded sense of optimism.


Will it be to your taste? 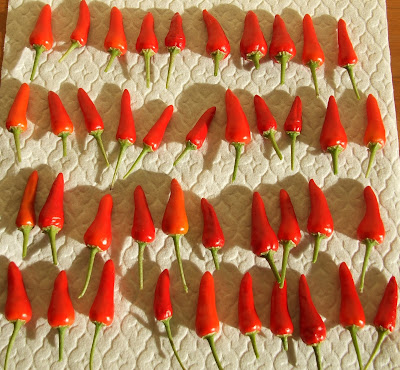