On occasion, I happen upon articles that possess such outlandish content that I have to pinch myself to check that I am not dreaming, and today has afforded me one of those moments of incredulity. Although perhaps not quite as bizarre as David Icke’s belief in a global conspiracy involving interdimensional humanoid lizards, it isn’t that far removed in terms of its sheer counterfactuality. The said article appeared on the Deutsche Welle site, and related to last week’s gathering of international scholars in Stuttgart which addressed the question: ‘What’s the ideal form of Islam for a European context, if there is one?’
The answer that seemed to win most favour was ‘Bosnian Islam’, owing to the manner in which it had previously been institutionalised and headed by a Grand Mufti. Delegates appeared to consider that this made it in some way more acceptable to Europeans, as it thus possessed a structure somewhat analogous to the Church. However, the statement that really took my breath away is reproduced below:

Muslims make up the majority in Bosnia and Herzegovina, and they live harmoniously alongside Catholics, Orthodox Christians and Sephardic Jews. This diversity, along with the 130 years during which the country was ruled by the Austro-Hungarian Empire, made Bosnian Islam what it is today.

The use of the word “harmoniously” in this context does not strike me as apposite, unless you are happy to construct sentences such as “Bosniak Muslims and mujahideen harmoniously playing football with the heads of murdered Serb civilians”. To hold up the experience of Bosnia as a model for the rest of Europe to emulate sends a chill down my spine. For me, the appropriate form of Islam in Europe is ex-Islam. We should be supporting apostasy, not the propagation of this unbidden supremacist proselytising ideology. For some reason however, the scholars who gathered in Stuttgart appear to have omitted this approach from their deliberations.
Their preferred Model for Europe: The 'harmonious' Face of Bosnian Islam 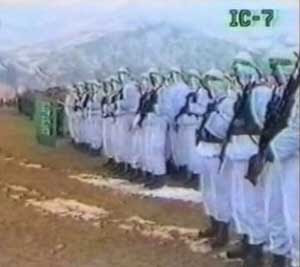 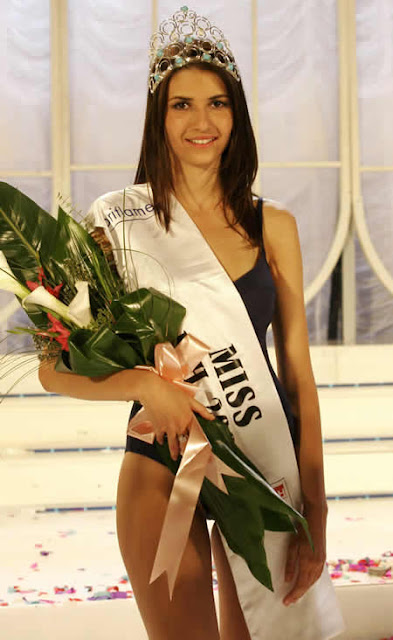