For some inexplicable reason, the Daily Mail late last night decided to post a story entitled 'Minus 20C? Britain faces coldest winter for 100 years as Big Freeze follows floods with wind so strong it blows water upwards'. What did it follow this headline with? A few pictures depicting a modest amount of snow on the tops of some of the highest mountains in the Lake District, which is certainly nothing unusual at this time of year, together with the unimpressive announcement that 'Temperatures could fall to as low as minus 3°C (27°f) in some places' tonight. This of course, is nothing other than fairly typical weather for this time of year. Yes, it's a bit chilly, but nothing like the mighty blast of cold air that struck the country in late November 2010 and stayed for an entire month.

So, upon what basis does it attempt to substantiate its claim that this winter will be even colder than that of 2010-2011? The strange thing is, it didn't bother to provide any supporting evidence; the assertion itself seemed to be deemed sufficient. There was no reference to a long-term forecast, forecasting body or agency. It seems that the Mail hackette had plucked this statement out of her febrile imagination, possibly unconsciously plagiarising a story that ran in the Daily Express around a fortnight ago making an identical claim in line with a 'winter forecast' provided by James Madden, which proved to be exactly the same as the one that he released in the autumn of 2011. However, even The Independent and The Daily Telegraph have got in on the act with the 'coldest winter for 100 years' claim, presumably also drawing upon Madden as their source. Piers Corbyn, for a change, seems to have been relatively quiet of late.

One thing, if nothing else, seems certain about the coming winter: the meme that it will be the 'coldest winter for 100 years' is currently flourishing. Whether or not it will be by mid February, we shall have to wait and see. Place your bets ladies and gentlemen! I'm not holding my breath. 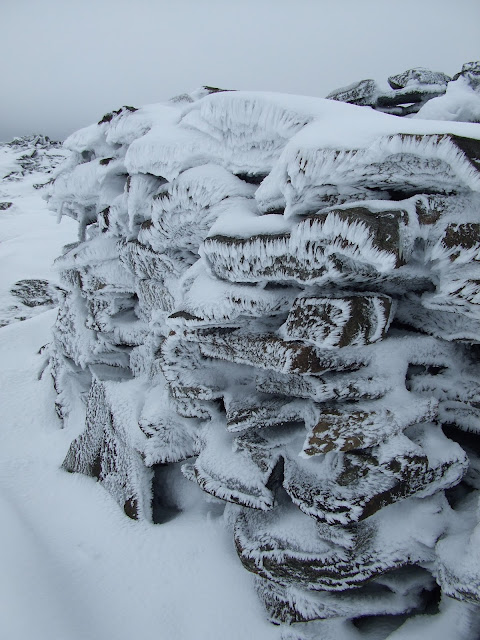